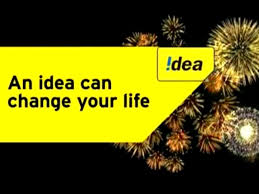 Sashi Shankar, Chief Marketing Officer, Idea Cellular said, “As people in India get into the holiday mode, they will tend to stay better connected with their loved ones. Providing them with seamless connectivity at an affordable price point, we have launched these exciting voice packs that enable Idea prepaid users to make unlimited voice calls across the country. We hope they make the best out of this proposition.”

Idea’s new unlimited voice calling plans come within days of similar plans by rivals Airtel and Aircel. Vodafone, on the other hand, has effectively cut the rates of its 4G data plans by 50 percent with its new Double Data offer. This flurry of offers is seen as a response to Reliance Jio extending its free calls, data, SMSs and other benefits till March 31 2017 under the Happy New Year Offer.